A long coastline along with beaches, shore temples and sacred summits, palaces and fort, some of India’s finest wildlife reserves and birdwatching sites, the unique white desert landscape of Kutch, colorful handicrafts, tribal villages and thriving cities, Gujarat is indeed a tourist paradise. Today, number of initiatives is bringing many destinations and tourism products into global spotlight. 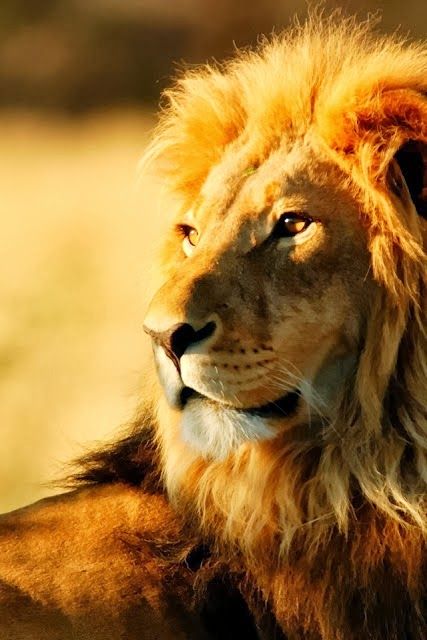 Gir, the last abode of the Asiatic lion, is one of the destinations that have recorded exponential growth of tourist flow in the last few years. Gir forest, rising up beside the Hiran River, does not look very different from other riverside in India.

In the Saurashtra region located in Gujarat, Gir Wildlife Sanctuary and National Park together encompass an area of over 1312 sq km, comprising deciduous and scrub forests, grassland and water bodies. This wildlife reserve is the only protected habitat of the Asiatic Lion, which numbers 411 according to the 2010 lion census, and most visitors do get to see one over a two or three stay at one of the properties in or around Sasan, the headquarters of the Gir National Park and Wildlife Sanctuary.

It is also one of the likely places to see a leopard, with the census yielding a substantial figure of over 300 in the reserve. The permissible driving routes in the Gir Wildlife Sanctuary go through a cross-section of habitats, populated by spotted deer, sambar and other species. This Sanctuary is known for its crocodile population and rich birdlife.

“If Africa is known for its Big Five, India is the land of three big cats – Tiger, Lion and Leopard. Gir is the only site for the lion in Asia and top site for the leopard in India. 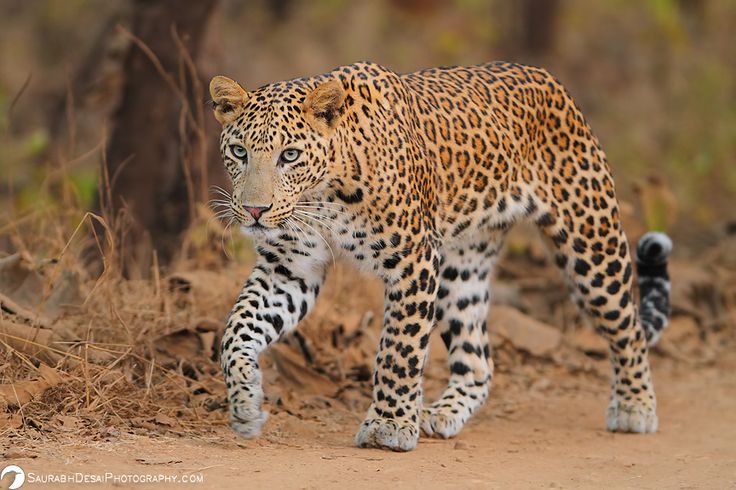 While Gir was earlier largely visited by foreign tourists and wildlife enthusiasts, it is now becoming a destination attracting weekenders from Gujarat and holiday tourists from other states.