Durga Puja is round the corner. According to Hindu Mythology, is believed that there are 33 Crores of Gods and Goddesses in the universe. Although “God is one”, but it is believed that God appears on the earth in the form of different “Avatars” in different time as and when situation demands.  Durga Puja is also called a Navratri which come from ancient Sanskrit language “nava” which intend to nine and “ratri” intend to night.  Maa Durga(also known as Navdurga) appears in her nine avatars- Shailaputri (Daughter of Mountain),  Brahmacharini, Chandraghanta, Kushmanda, Skandamata, Katyayani, Kaalratri, Mahagauri and Siddhidaatri. . Durga Puja is celebrated by all the hindus for nine days by doing vrat and puja at home. 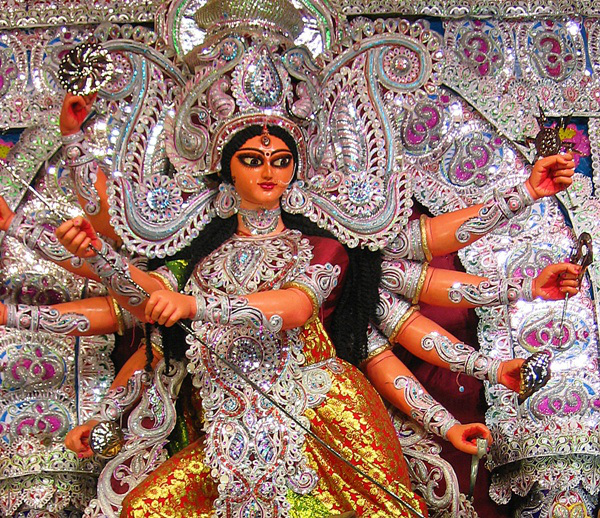 It is biggest festival of the Bengali community. The worship of Ma Durga starts from Mahalaya, Shashthi, Maha Saptami, Maha Ashtami, Maha Nabami and Vijayadashami. It spreads over four days and in this period; people plunge into an environment of festivities and enjoy themselves at home as well as in the Puja Pandals. In Duga Puj, external festial mood is seemed more among the people than the actual devotion. Durga Puja festival marks the victory of Goddess Durga over the evil buffalo demon Mahishasura.

Puja is performe by the Purohit (Pandit) following strict ritual methods & spiritual ways. Devotees, attending the Puja performances remain calm and quiet and turn emotional looking at the “Pratima” of Divine Mother Durga as they know that maa durga will protect them from all evil, as She has appeared on the earth to destroy the evil. For the month of Ashvin period, the devotees isolate themselves from the material world and plunge into the spiritual world, and pray to Maa Durga for eternal peace and happiness. 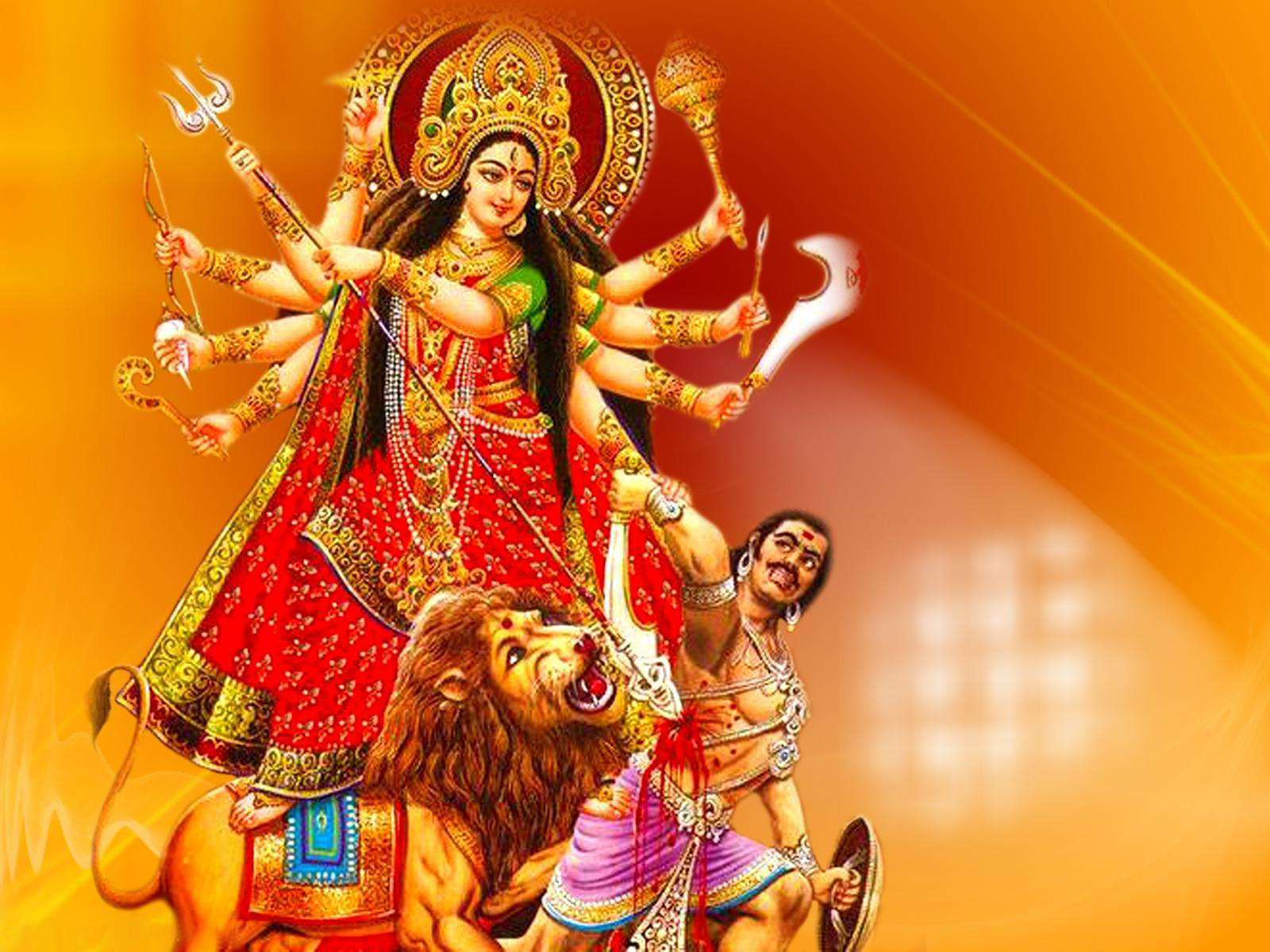 Devi Mantra or slokas esteem symbol of all divine forces. According to the sloka, Durga is omniscient as the actualization of power, morality, peace, intelligence, wealth, etc. A part of Durga Sloka is as follows:

Although, with the changes of time, life is becoming very fast, so the generation gap is becoming wider. Still let us hope that younger generation of today will keep worshipping Maa Durga and will be performing with total devotion and dedication keeping aside other fast moving activities. With this I hereby end my blog and wish you all a “Very Happy Durga Puja“